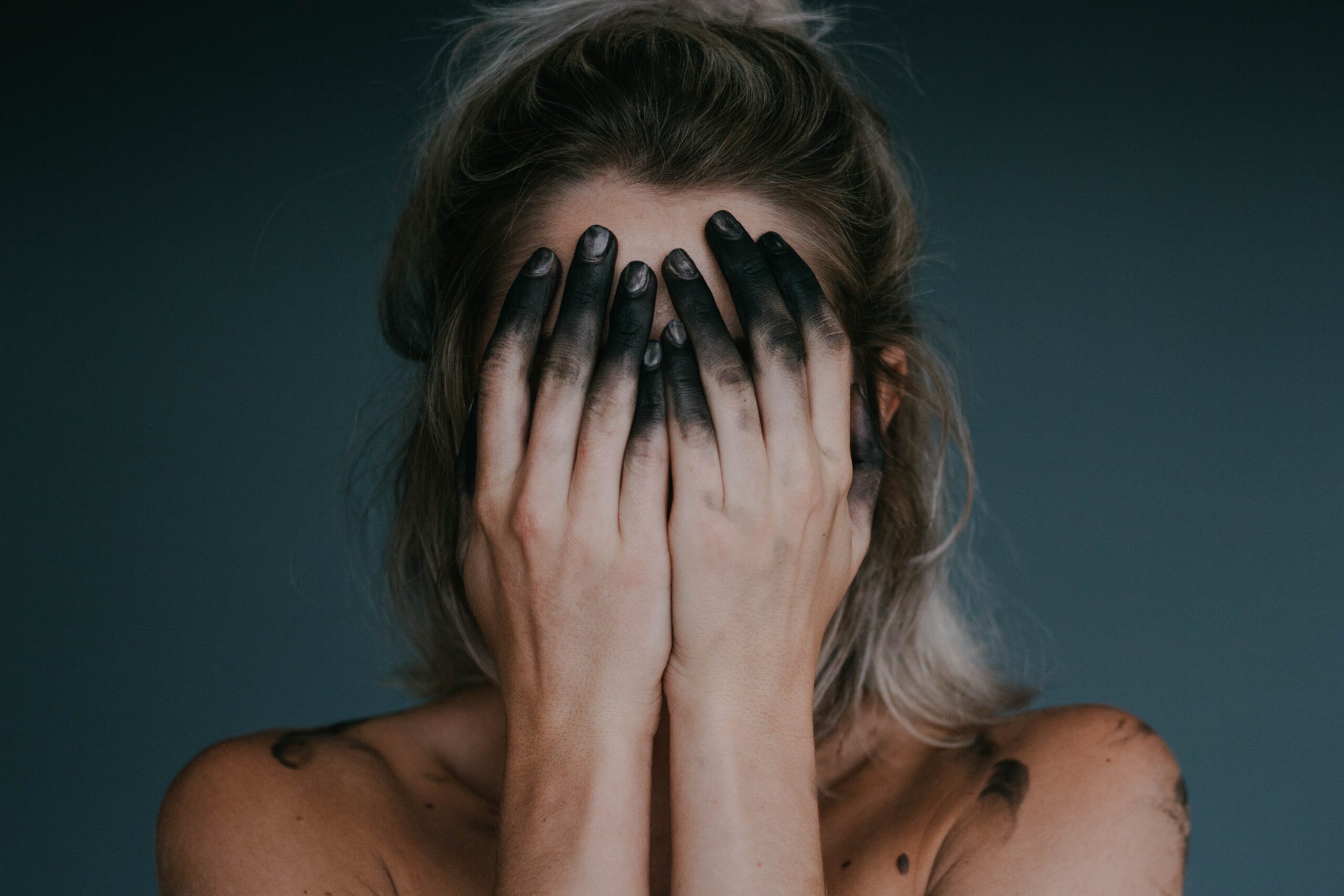 To Be Able to Live, We Have to Die!

How do you live?

That was the message I received from the gum trees this morning as I walked in the cold brisk air up Arthur’s Seat.

Gum trees can only regenerate by dying… they are literal matchsticks in the Australian bush.  They regenerate by being put to the torch and burning.  This burning, strips away the tree and creates ash and the seed pods full of life are able to be released and grow in the nutrient rich ash beneath.

We can learn a lot from that. Life is only a contrast to death.  Without death, we wouldn’t know what ‘life’ was.  Life in its fullest, most ric form is only available by death.

Death has such a funny resonance – it’s associated with darkness, endings, and fear.

It’s horribly misunderstood, because it’s the darkness that brings the light.  We need contrast…. Or we would have no life. It is an ending of a cycle.  Through death we find another way of being. It’s a step towards our evolution and growth.

So why do most people fear death?

Because it signals the end of… we cling to the familiar (even if it’s no longer good for us).  The unknown, like a black room, space… is scary.  We can’t see into the darkness as to what is to be revealed.  We have to absolutely trust.

But death does not have to be scary.

Death is necessary to bring forth a new way.

It’s a truth that if you can embrace it, makes the death-rebirth, death/life cycle more palatable, even… Fun! Because it signals a new you.

The truth is, you have died many times before – in this lifetime and many before then.  What has died?

This is a biggie.  In order to live we have to die.  To reach our highest potential, to step into the biggest expression of our highest self, we have to let the ego die.

The ego, is the one who brings the fear into the idea of death.  She/he/it is stuck in this reality, believing (untruthfully) that this is the only existence we have.

The ego wants to hold on to what it believes is true, because it cannot fathom what else there is.

When we let the ego die, when we resist staying stagnant and fixed in what we believe to be true and real… we find peace… in death of the ego.

Just like the stripping of the tree, when our ego is put to the torch, we are stripped naked, bare.  A white empty canvas ready to be painted.   We are ready to receive the seeds of new beliefs, thoughts, ideas to grow in the life-giving space that is left from what was.

And so our next phase of life begins. With more clarity, more openness, more compassion, more consciousness and more potential!

Dear Reader – to help you explore a little deeper consider these questions:

Did you enjoy this blog?  Do you have comments? Please leave a message below I would love to hear your thoughts. Please share if it resonated with you or it could help someone else xx 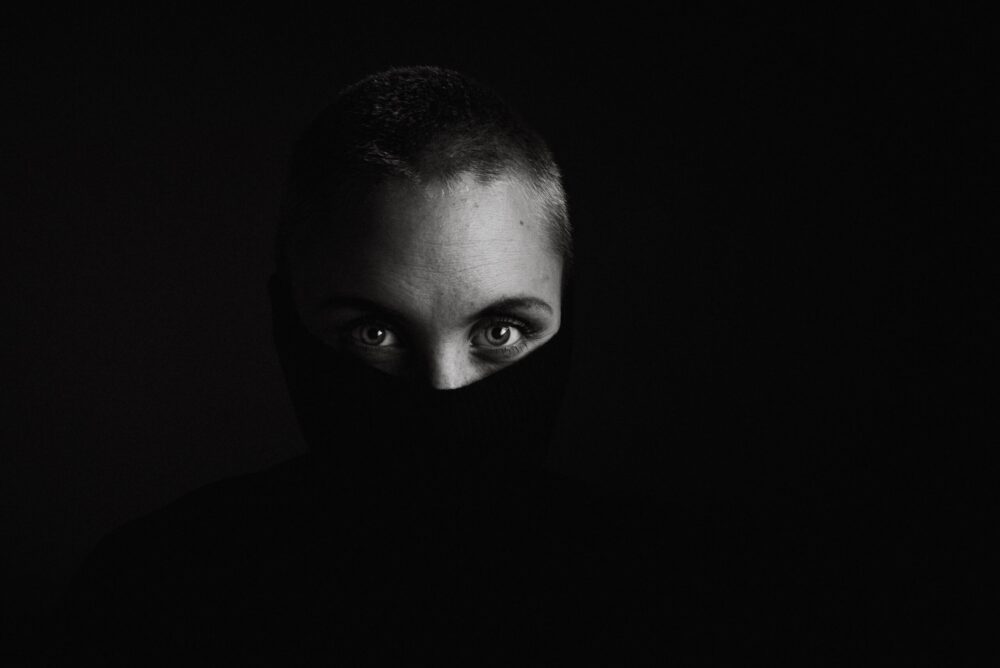 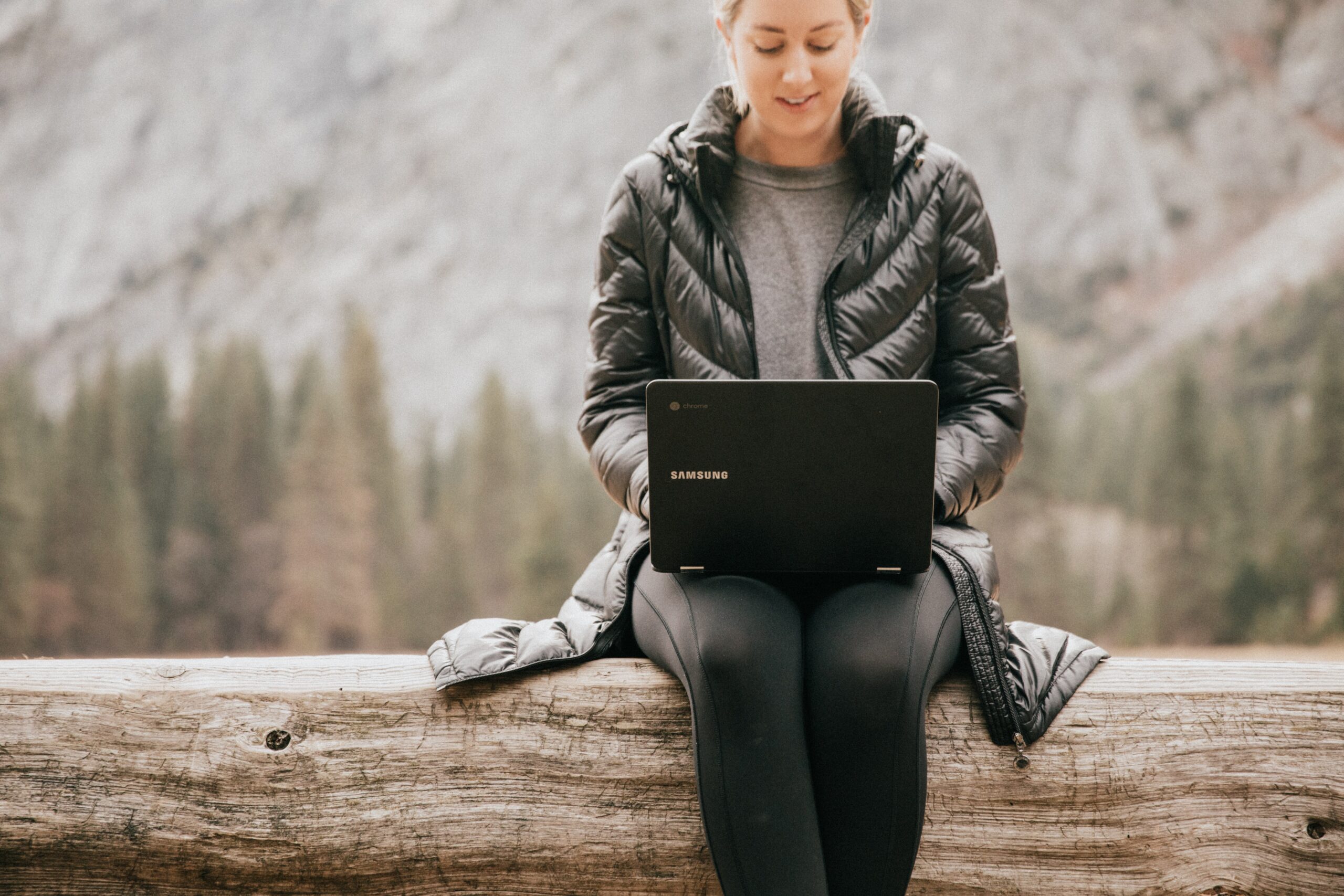 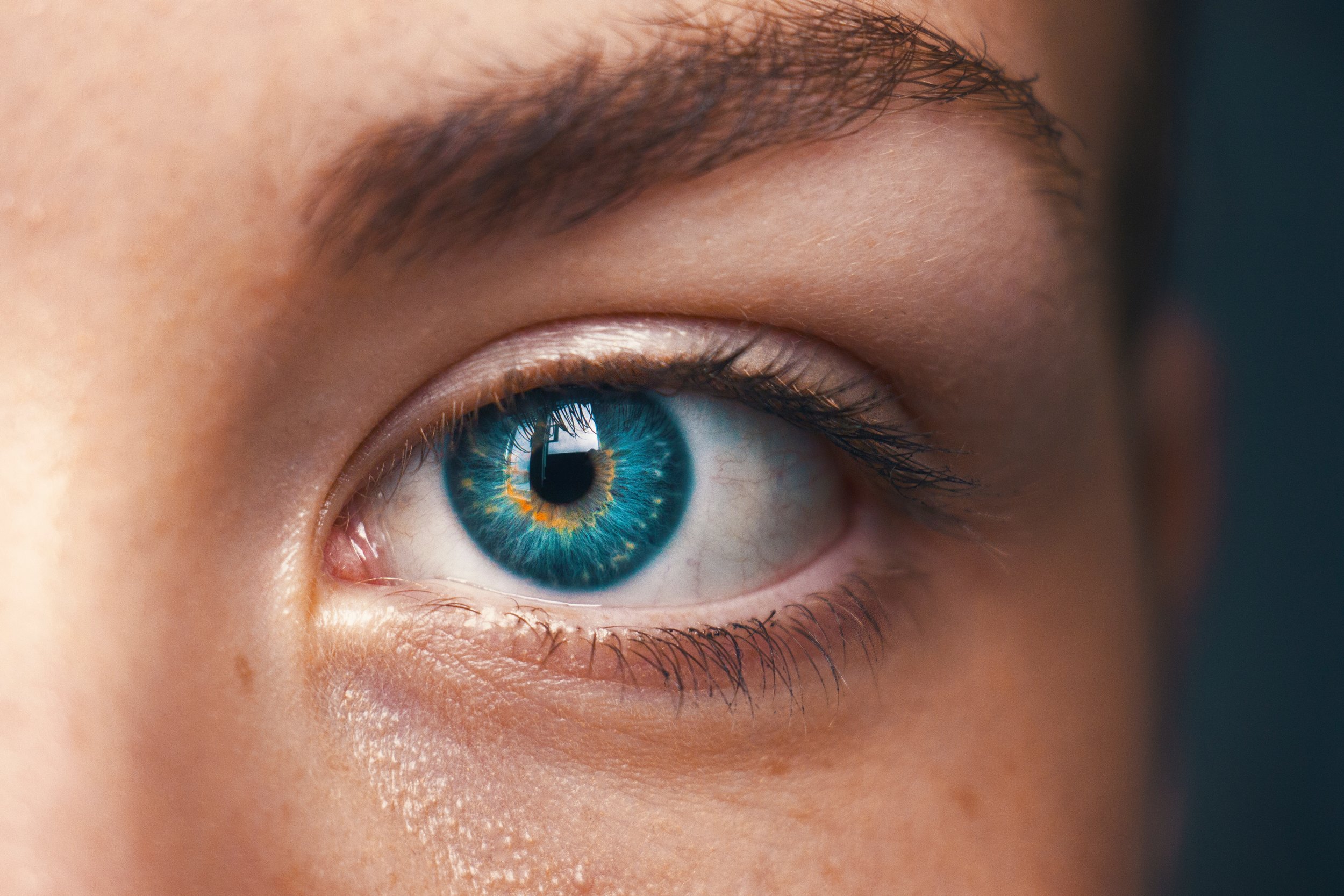 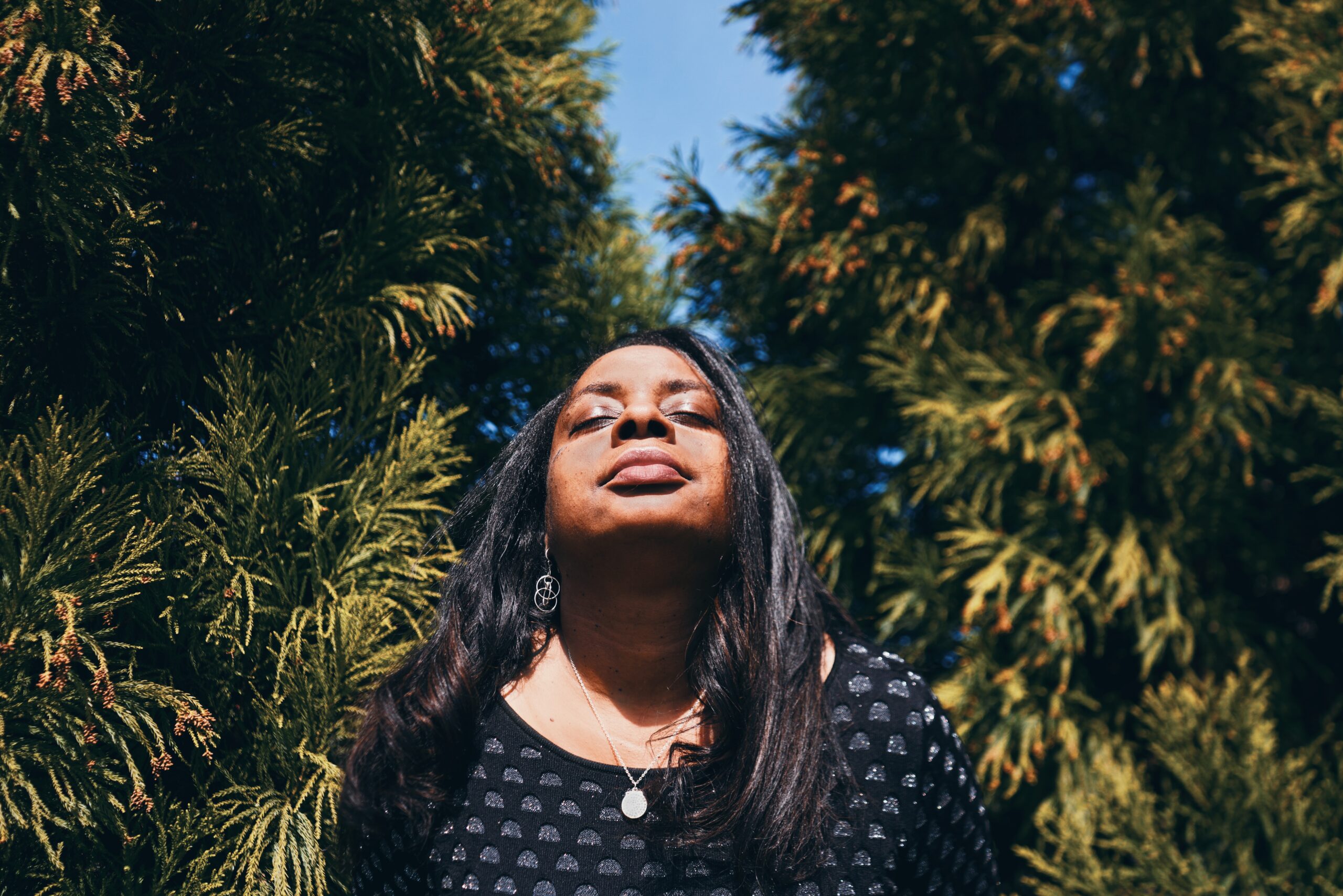 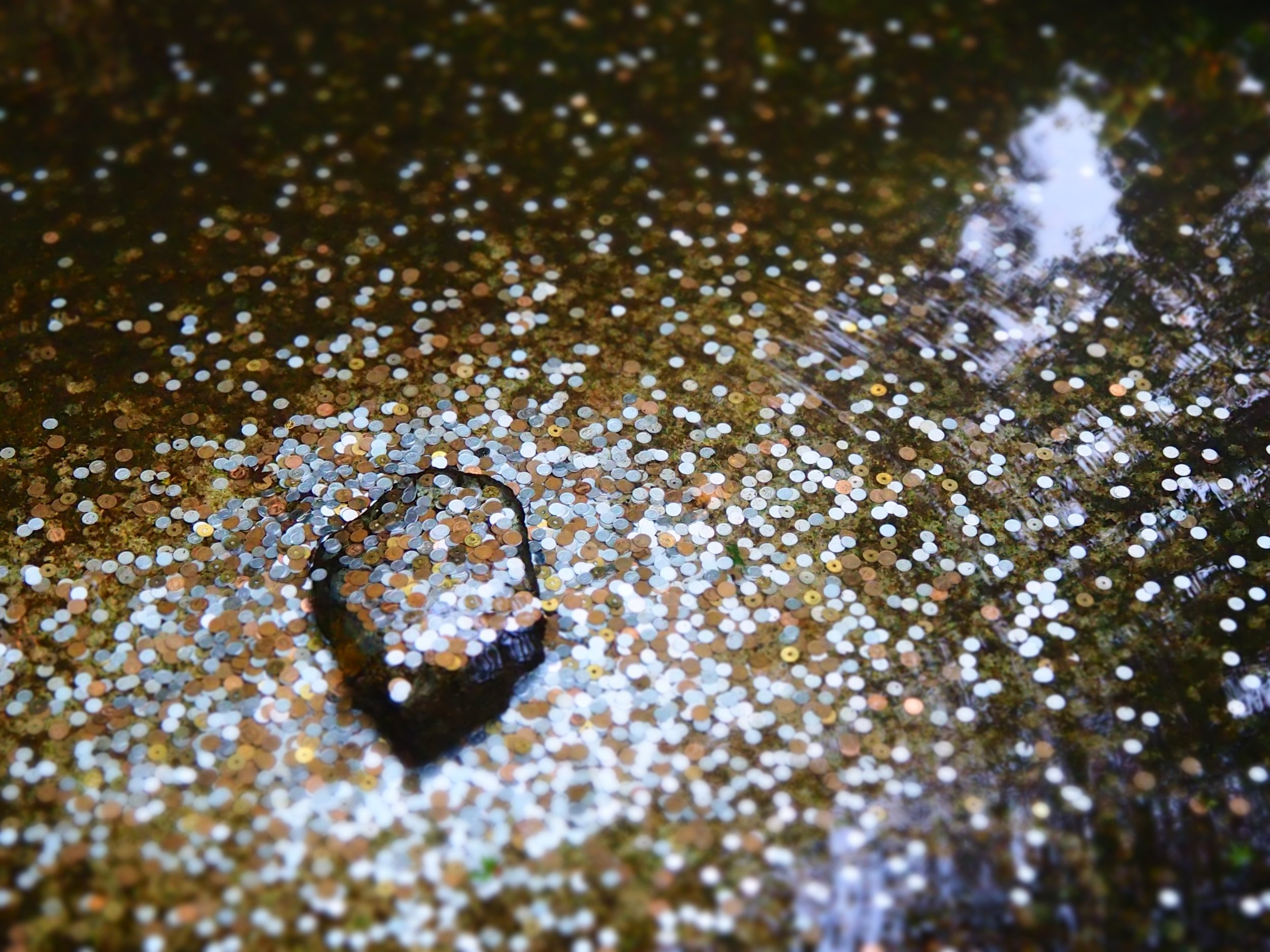 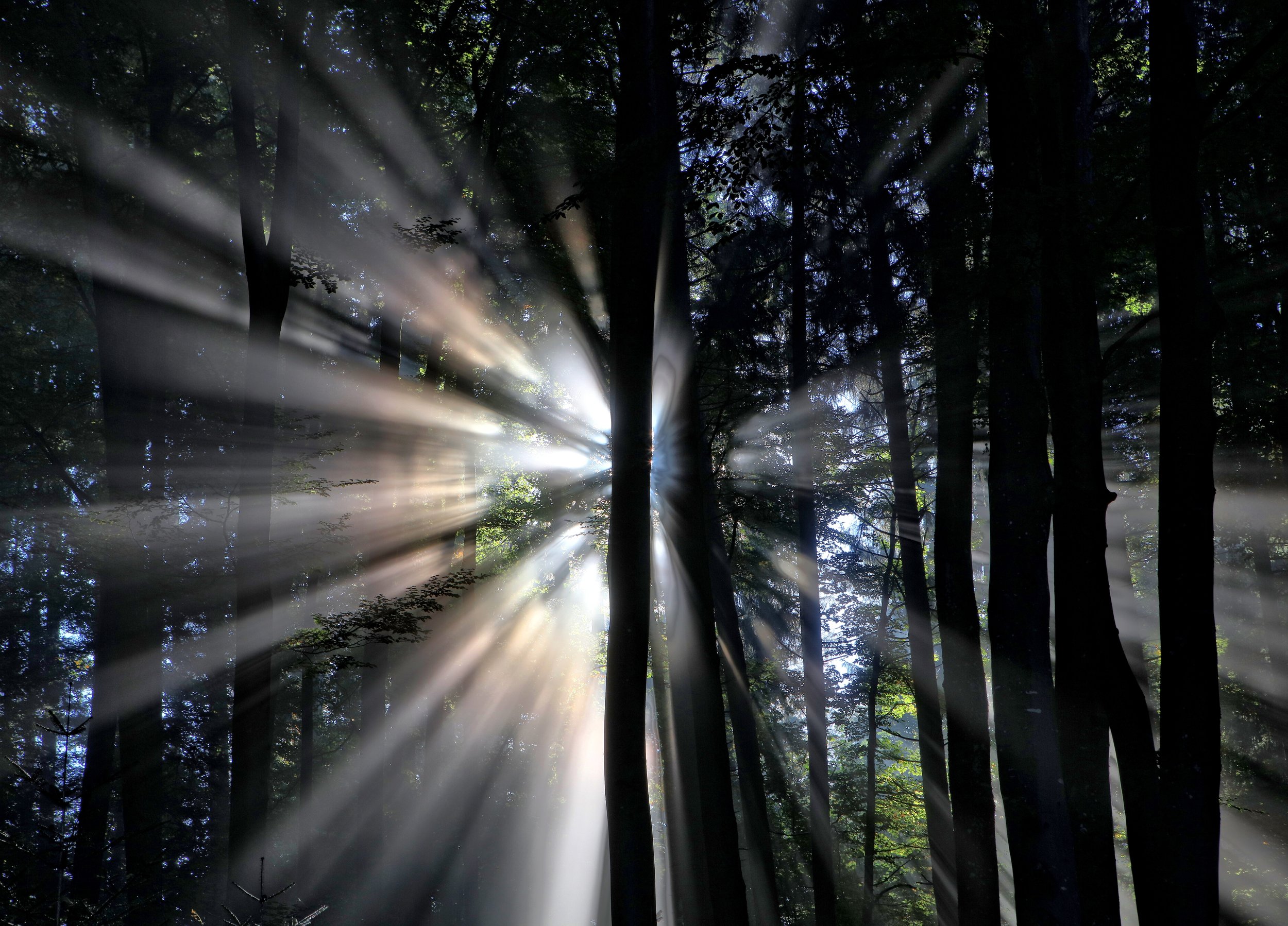 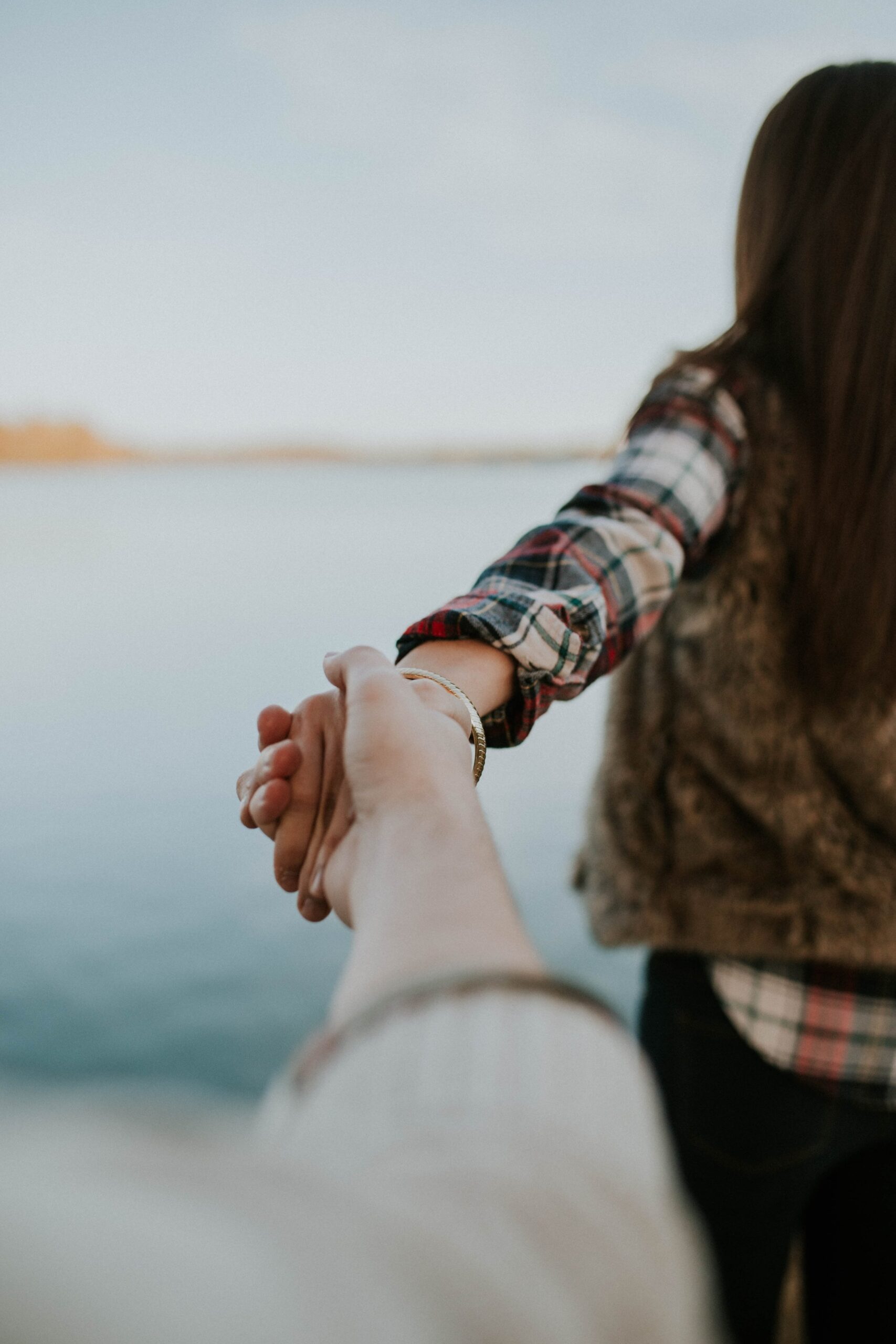 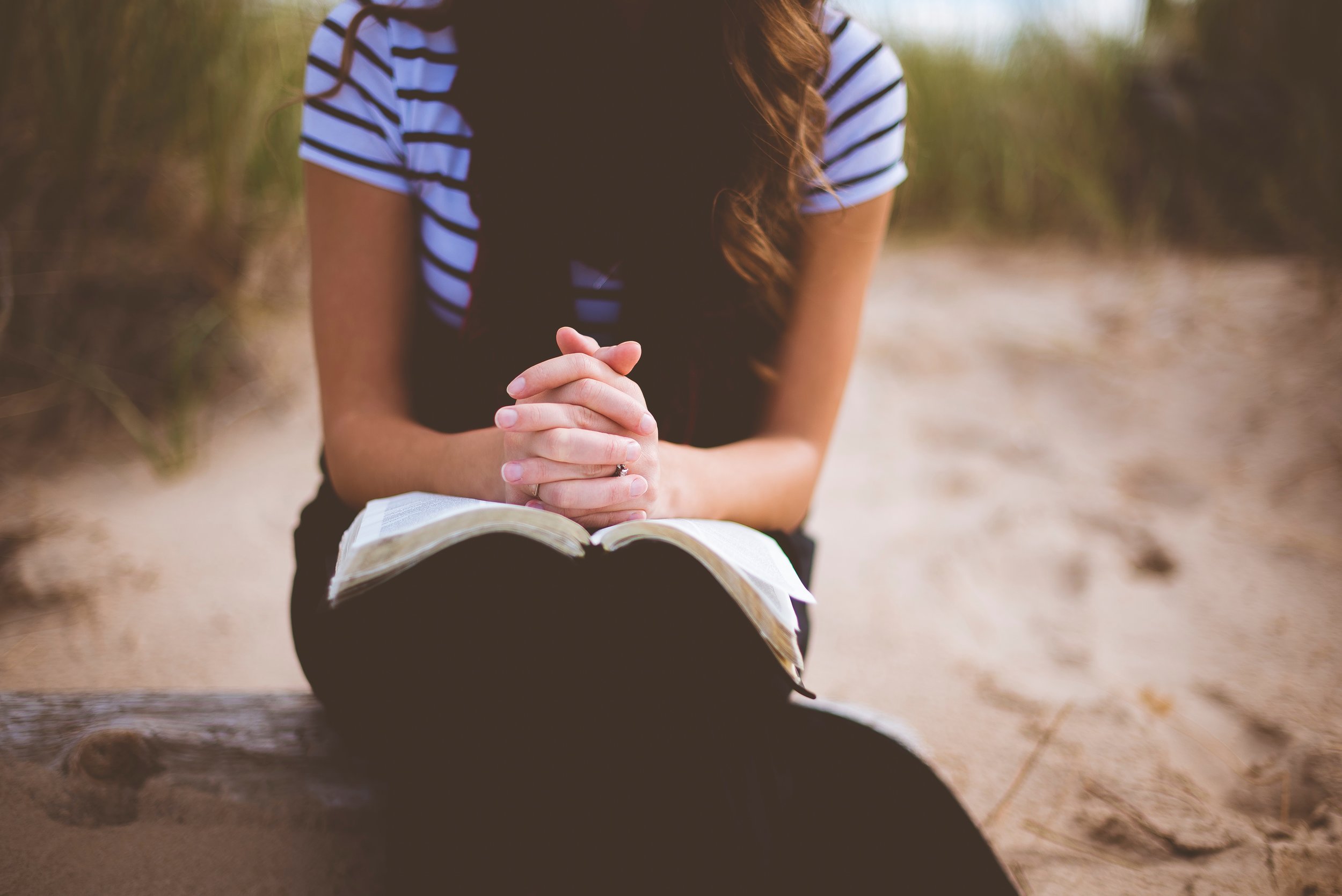 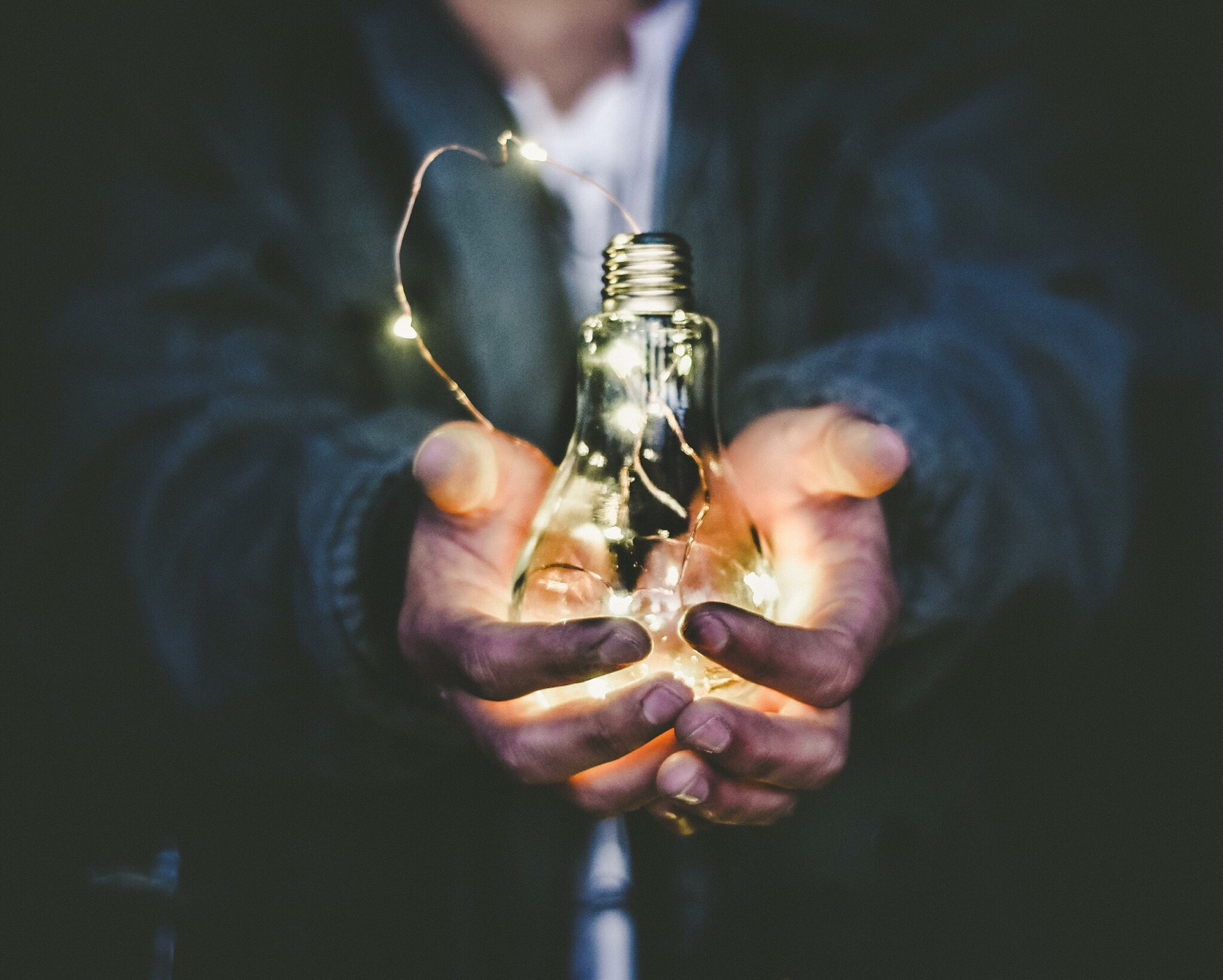